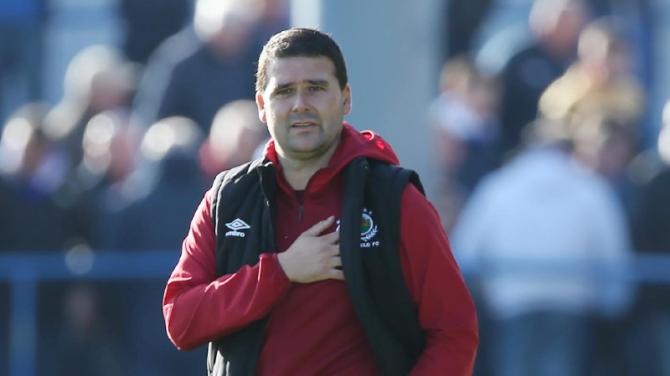 BLUES’ boss David Healy admitted a draw was probably a fair result on the balance of play and chances created.

Linfield could have nicked the points near the end when they hit the woodwork twice but the game remained scoreless.

“First half Coleraine had the better chances,” said Healy.

“But leaving with a point and a clean sheet against a team like Coleraine - you’d have to settle for that.

“I wouldn't say our late rally earned us the right to win the game.”