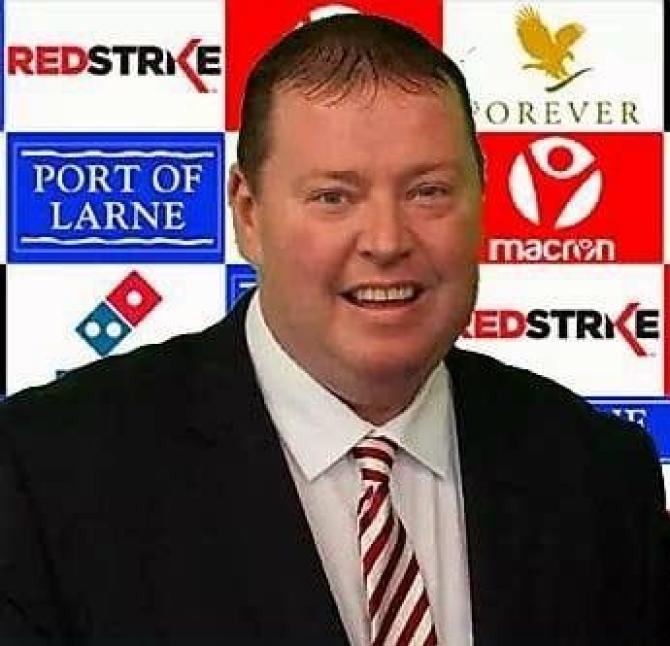 COLERAINE may yet get more tickets for the much anticipated Tennent's Irish Cup quarter-final away at Larne, The Chronicle can reveal.

Initially, the cup holders were allocated 370 for the tie on Friday March 1 which may lead to supporters missing out.

However, speaking to this paper, Larne chairman Gareth Clements confirmed that a special meeting will be held on Thursday in a bid to increase capacity.

Representatives of the runaway Championship leaders will meet with the PSNI, health and safety officers from Mid and East Antrim Council and builders.

Larne officials hope that the construction of a new 700-seater stand can be fast-tracked, enabling around 1,000 away supporters to enjoy the game.

"I believe we have a fighting chance," admitted Gareth.

Meanwhile, Coleraine will be looking to put the disappointment of Saturday's 3-2 defeat to Linfield behind them when they face last season's league champions Crusaders on Friday night.

The Crues suffered a setback of their own at the weekend, losing 1-0 to Dungannon Swifts as they fell further behind in the title race.

For all the latest football news - both senior and junior - see Tuesday's Chronicle.