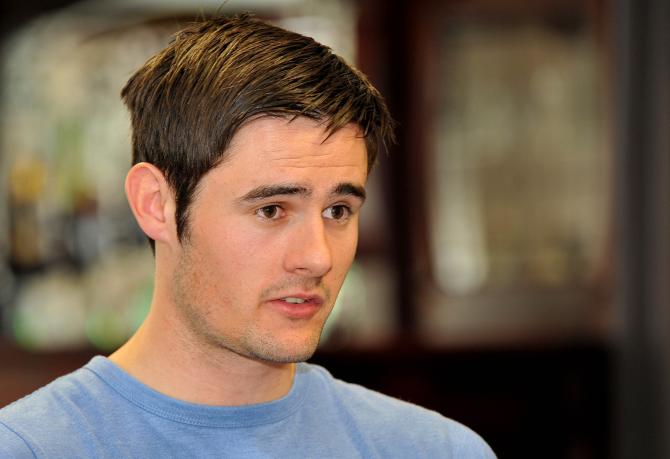 The last rounds of the junior championship qualifying takes place over the weekend with four games and a clear favourite in each.
Some of the games will not really alter positions for the knock-out stages but, at least, it will be another game in a championship with only nine teams competing.

Craigbane have beaten Magilligan, Desertmartin and Drum to date while Moneymore have just recorded a single victory and that was at home to Drum.
While Craigbane have already won the group Moneymore need a victory to have any chance of avoiding bottom spot and a likely quarter final meting with the other likely group winners Ballerin.
Craigbane will be worried about conceding four goals against Drum and may bring a bit more experience into their full back line.
With forwards like Lee Moore, Jude McLaughlin and Fergal Mortimer it looks like another two points for Craigbane.
Should Craigbane use the opportunity to give some of their fringe players a run it would give Moneymore the chance of a vital victory.

Drum will be encouraged by their display against Craigbane in their last game.
Had they been drawn in the other group they probably would have made the last eight but luck wasn’t with them.
Desertmartin have beaten Moneymore and Magilligan with their only defeat a narrow one at home to Craigbane where they were left wondering just how they lost.
Derry captain Chrissy McKaigue has been coaching the St. Martin’s who have a very experienced squad.
They will be expected to pick up the points here but Drum at home usually put up a lot of resistance and will want to go out of the championship with a victory.

A lot of local pride is at stake here as these city rivals clash at Piggery Ridge.
Both have had victories over Ardmore and lost to Ballerin.
Against Ballerin in the opening game, Dolan’s put up quite a show. They will go into this game as clear favourites against their inconsistent neighbours.
Odhran McKane is a real scoring machine at full forward for the Creggan men. In his two games to date he has scored 1-16.
The Colmcille’s managed just three points in their last game at Ballerin.
No matter what way it goes both are in the last eight. Dolan’s will be fancied the look to be the more purposeful team.

Ardmore v Ballerin at Ardmore 1pm Sunday
Referee: Mervyn McAleese.
It is hard to see anything other than a Ballerin victory here.
Ardmore keep fulfilling their fixtures and suffering defeats, sometimes very heavily.
In their last game they did put up stiff resistance against Dolans before going under by 0-16 to 1-4.
In the league last year they lost heavily to Ballerin and it is hard to see them overturning that result.
Ballerin play the game at a high tempo and it is likely to be too much for some of the Ardmore veterans.