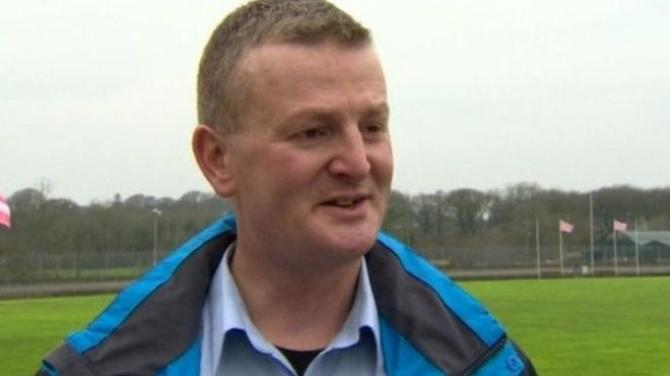 Councillor Ian Stevenson has been suspended for the remainder of his term in office (until 6 May 2019) following a decision made by the Acting Local Government Commissioner for Standards.

The decision follows an Interim Hearing at which the Acting Commissioner Ian Gordon found that there was ‘prima facie evidence’ that Councillor Stevenson had breached the Local Government Code of Conduct as a result of his conviction for sexually assaulting a female work colleague in November 2018.

Evidence from the Deputy Commissioner’s investigation into a complaint against Councillor Stevenson was presented to the Hearing, including a statement from the Chief Executive of Causeway Coast and Glens Borough Council.

Ms Michaela McAleer, representing the Deputy Commissioner, stated that the matter was about public confidence and that such confidence is inextricably linked with disrepute. It was her belief that there would be a further loss of confidence if the councillor remained in office.

Councillor Stevenson was unwilling to make any submissions as to the potential breaches of the Code and possible sanction, expressing a belief that the proceedings should not continue as he expected his conviction to be overturned at an Appeal.

*Full story in next week's Chronicle*