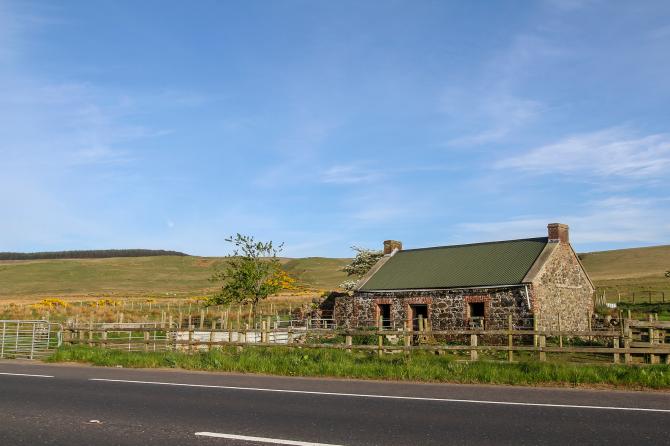 AS plans for a new wind farm on the outskirts of Limavady proceeds, one local resident has raised concerns of the long term environmental impact of the project.
A planning application, submitted to Causeway Coast and Glens Council, outlines plans to construct a nine turbine wind farm off the Broad Road, in the town land of Gortcorbies, named Dunbeg South wind farm.
The application was submitted by the RES Group (Renewable Energy Systems) a global renewable energy company which has been active in the renewable energy industry for over 30 years.
Dunbeg South is located within the southern edge of Binevenagh Area Of Outstanding Natural Beauty (AONB) and according to RES the wind farm proposal has been designed to reflect its visibility within the wider landscape.
It is anticipated that the site would be capable of generating approximately 29.7 megawatts (MW) of clean, green and renewable electricity – enough to power approximately 23,000 homes.
Gwyneth McQuiston, a local resident who lives across the road from the Keady mountain, believes this wind farm will have significant adverse effects on the area.
Access to the site will be directly from the Broad Road where an old derelict stone building is.