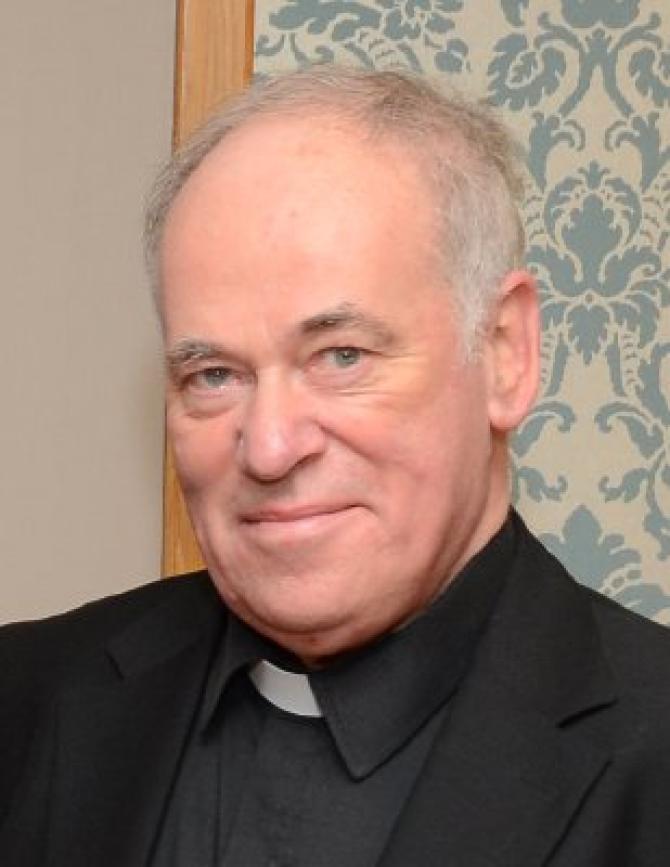 A FORMER Limavady Catholic Curate has also been recognised in the Queen's Honours list this year, for his community work following the Omagh bomb.

Drumquin parish priest, 73 year-old Father Kevin Mullan, has been awarded a BEM (British Empire Medal), served as parish curate in  Limavady during the 1980s before transferring in 1988 to Omagh.

Fr Mullan's community work has included the Omagh Community Youth Choir, which was formed in the wake of the Omagh bomb, and cross-community youth initiative the Ulster Project.