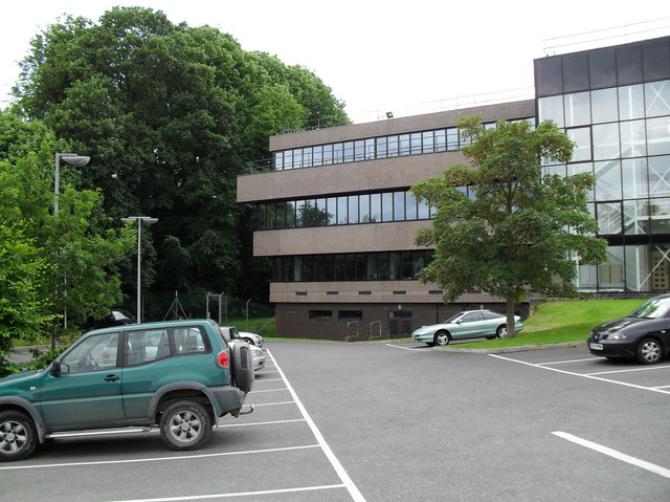 THE Northern Ireland Regional Hub is a room in Castle Buildings staffed by representatives from government departments, the police, health trusts and every other agency with a role in the fight against Coronavirus.

It's not quite the movie ‘situation room’ occupied by the President and his advisors facing some elaborate dilemma - but it's close.

Among the desks, there is one representing Northern Ireland's 11 councils.

And behind it for the first week-and-a-half of the crisis, was a man from Coleraine.

Johnny McCarron landed the job after emailing his boss, the Chief Executive of Causeway Coast and Glens Council, to ask if there was anything extra he could do.

“The next morning the phone went and that was it,” he told the Chronicle.