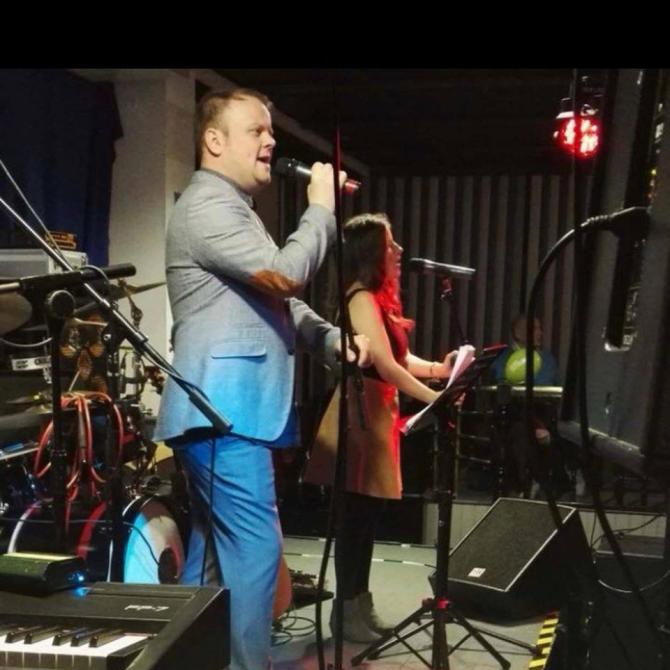 A LOCAL singer has raised over £2,000 for the NHS from the comfort of his own living room.

Coleraine man Jonny Johnston, who sings as a paid hobby in his spare time, simply used a mobile phone and Facebook Live to sing to an average of 200 people at a time.

Speaking to The Chronicle, Jonny insists that the fundraising initiative almost didn’t happen and thanked those for donating such a colossal sum.

“I simply wanted to go on Facebook to entertain, get behind the microphone once again and feel good,” he said.