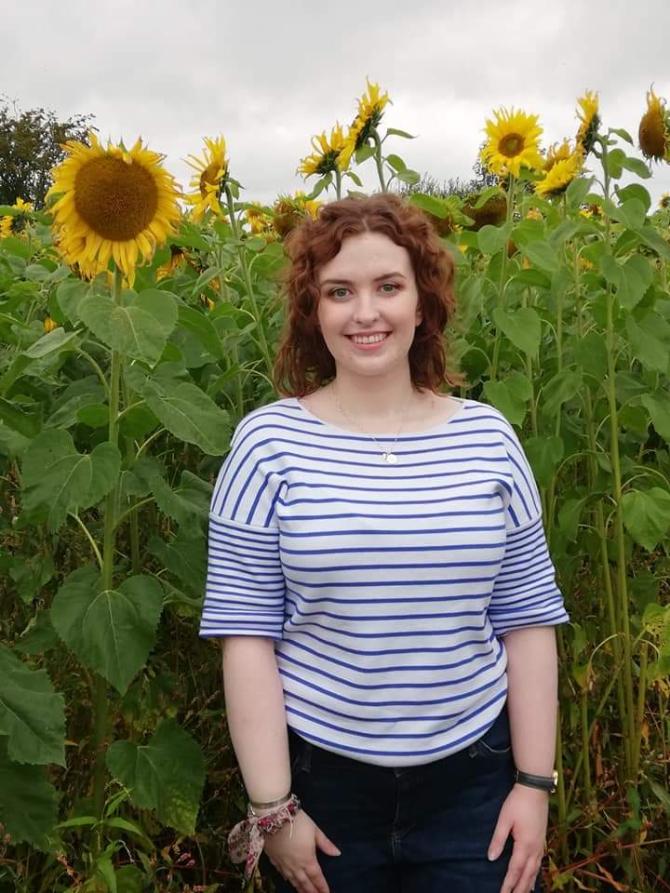 A COLERAINE couple, who lost their only child to a rare form of Leukaemia/Lymphoma, are hoping a fundraising link will honour the memory of their precious daughter - as well as helping prevent other families suffer a similar loss.

Clodagh Gribben passed away on December 28 last year after having been diagnosed with NK Cell Leukaemia/Lymphoma just five days earlier on Christmas Eve. She was 22.

Now mum Carol and dad Darren hope the fundraiser – due to close on what would have been Clodagh's 23rd birthday on May 7 – will help to raise awareness of  Leukaemia/Lymphoma and funds to tackle the disease.

A former pupil of St. Malachy's PS and Loreto College, Clodagh first became unwell in March 2017 towards the end of her first year studying for a degree in Communication Management and Public Relations at Ulster University, Jordanstown.

What followed was two and a half years of what dad Darren describes as “pain, surgeries, scans, blood tests, a bone-marrow biopsy and endless hospital appointments and admissions” before the fateful results of a bone marrow biopsy were revealed in December.

“Clodagh had been unwell around that March but was determined to complete her first year at university before seeing her GP,” recalled Darren.

“She was being seen by a host of different specialists and, initially suspected of having stage 4 Lymphoma in June 2017, Clodagh was eventually diagnosed as having an autoimmune disorder, thought to be Autoimmune Lymphoproliferative Syndrome (A.L.P.S.), in March 2019.

“Throughout the two and a half years of her illness, Clodagh never complained. She faced every new illness, every obstacle, with a determination to get through it and get on with her life.