Michelle’s all at sea during the pandemic 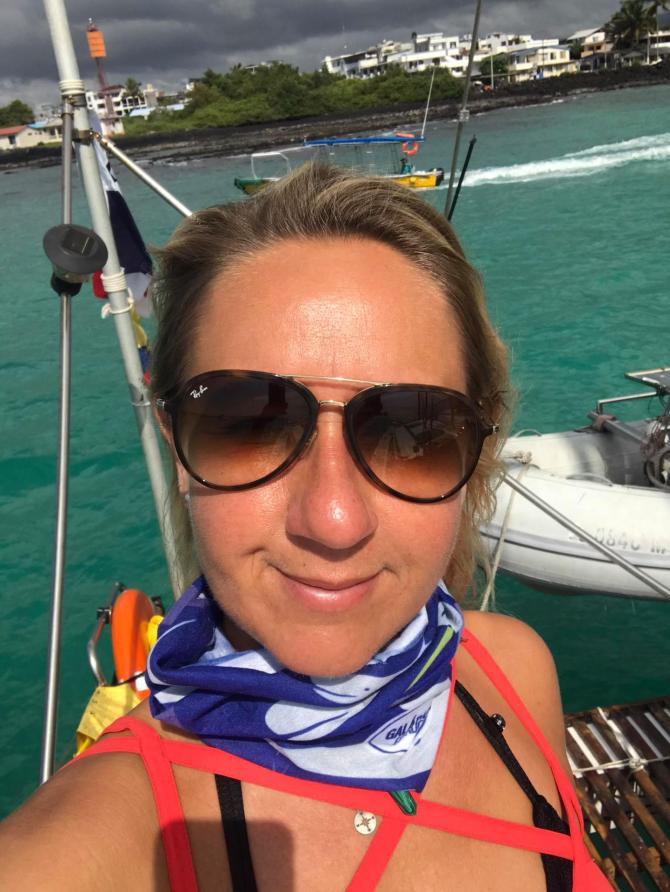 A PORTRUSH woman, who grew up outside Armoy, has spoken to The Chronicle about her ongoing whirlwind adventure at sea during the pandemic.

Michelle Christie, who moved to Portrush when she was 20 and attended schools in Ballymoney and Ballycastle, has been at sea since November last year and only realised there was a coronavirus pandemic when arriving at Hiva Oa several months later.

After several weeks of quarantine, Michelle was finally on her travels as she joined another yacht to Tahiti, where she finds herself today.

“I lived in Australia for a short while when I was 26 but most of my life I’ve lived in Ireland. When I was 38, my infant daughter died after a battle with a life limiting condition and I moved to Spain,” she said.

“I decided to pursue my love of sailing and gain some certificates to someday allow me to have my own yacht.