‘Virus fears could have killed me’ 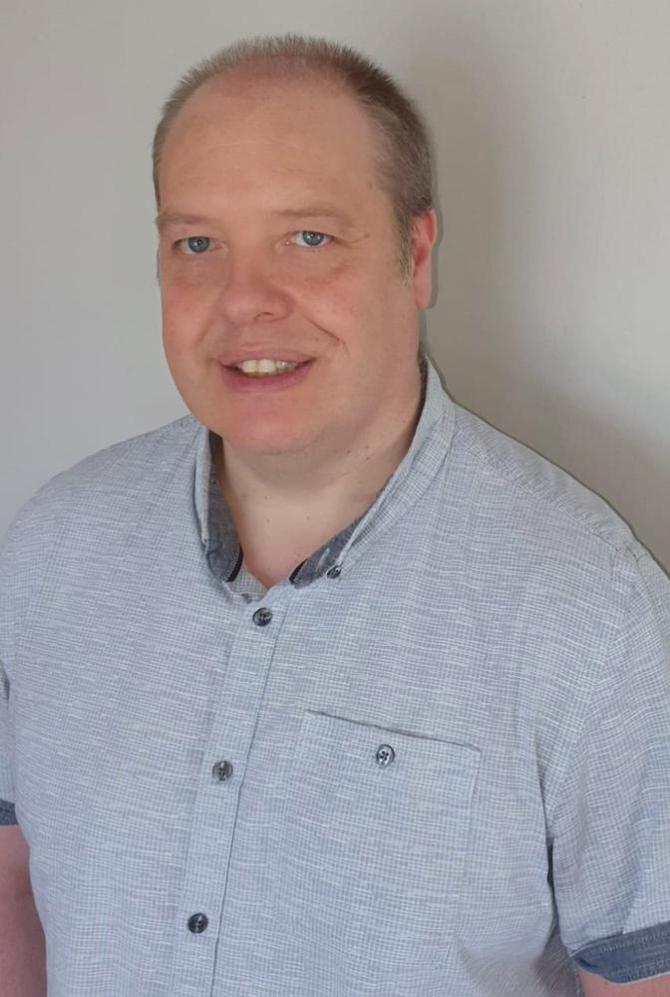 A LIMAVADY man, who put off seeking emergency medical help after experiencing heart attack symptoms because of the lockdown, has urged others not to do the same.

Ryan Wallace had been suffering heartburn and chest pains but did not contact a hospital until he saw a Facebook video by two cardiologists encouraging the public to get medical assistance if they need it.

The father-of-two has now had stents fitted and is recovering at home with the support of Northern Ireland Chest Heart and Stroke and the Western Trust's cardiac rehabilitation service.

Ryan told  his GP had been treating him for heartburn but it was getting worse.

He added: “Eventually, even walking to the car was causing me problems. I'd been having some chest pain for about three weeks, but last Saturday morning I woke up and it was severe.