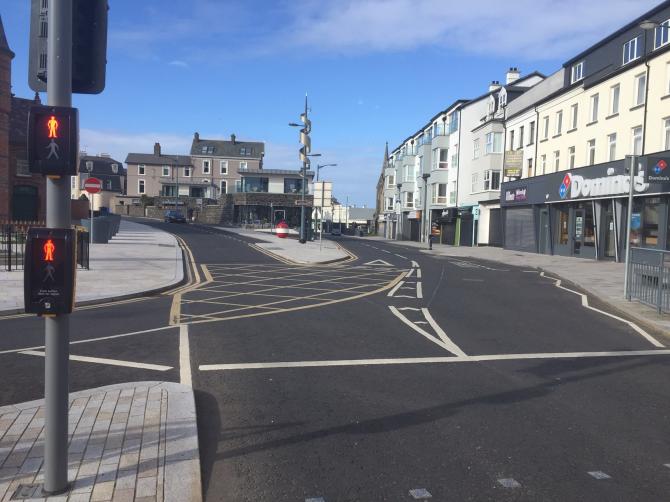 The normally bustling streets of Portrush are presently deserted.

A TOURISM NI survey of 55 businesses across Causeway Coast and Glens shows almost 1000 staff have either temporarily or permanently lost their jobs.

The survey aimed at assessing the impact of Covid-19 was conducted throughout Northern Ireland over Easter.

While the figure is startling in itself, the indicated number of lay-offs comes from only a fraction of the estimated 2500 tourism and hospitality firms across the borough.

The sample suggests that in Causeway Coast and Glens 85 per cent of traders expected a severe impact over the next three months.

Almost three-quarters said they were not expecting any losses to be covered by insurance.

Cash flow and access to working capital were major concerns, in particular those with fixed overheads and no means of generating income due to lock-down restrictions.