Council has ‘no plans’ to cut its workforce 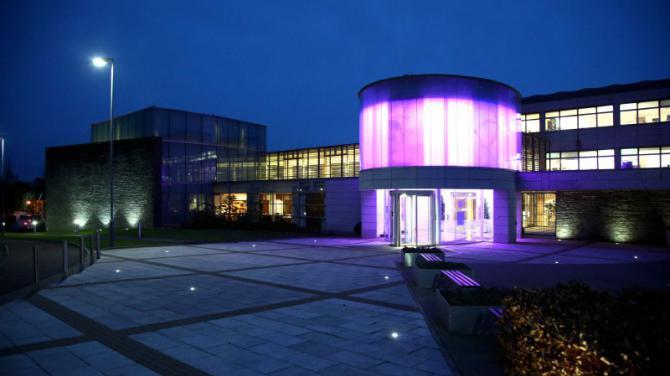 Unions are seeking assurances from Cloonavin.

CAUSEWAY Coast and Glens Council has insisted it has no plans to lay off staff.

The assurance came after unions wrote to councillors and Cloonavin's Chief Executive seeking guarantees over their members' futures.

The letter from the GMB, Nipsa and Unite called on elected members to resist any attempts by management to initiate compulsory redundancies.

“We are demanding that your staff are provided an assurance that in addition to the worries they may have for their own health and that of their families, they do not need to worry about the security of their employment,” stated the letter.