Death of a political fighter 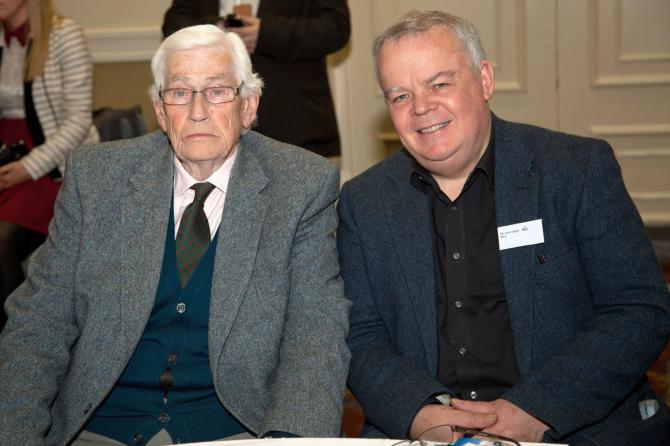 Following the death of SDLP Assemblyman John Dallat, the Chronicle’s Peter Winter looks back at his career, from his political awakening through his years on Coleraine Borough Council and his eventual elevation to the Stormont Assembly.

THE last time I saw John Dallat in public was at the local government election count in Coleraine Leisure Centre – exactly a year to the day before he died.

With over four decades in representative politics, it was a process he had been through countless times.

Only this time it was his daughter Helena nervously waiting the results.

Most candidates, reporters, party workers and supporters had drifted away as the second day of the laborious single-transferable-vote counting process wore on.

But, on the fifth count Helena managed to secure a seat in the chamber occupied by her father for over 30 years.

The tears in John Dallat's eyes left no doubt about how much the moment meant.

He'd quit Coleraine Borough Council a decade earlier to concentrate on Assembly duties, long before the merger of four neighbouring districts formed the borough of Causeway Coast and Glens.