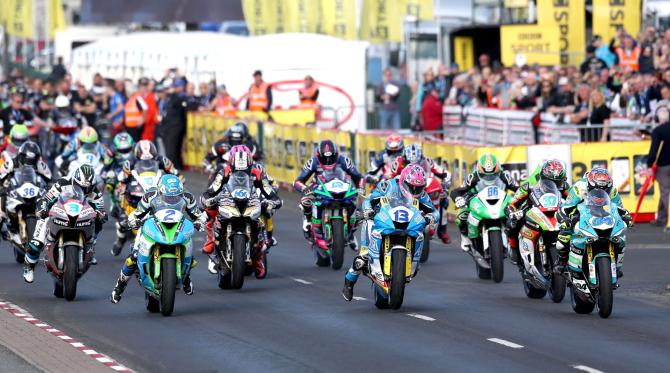 NORTH West 200 Event Director Mervyn Whyte admits organisers were left with no choice but to cancel this year’s race - the latest high profile event to be axed on the north coast.

The Limavady man said he was “gutted” at having to make the decision, but added that the health of everyone  was his primary concern.

NW200 Race Week, due to have concluded on Saturday, is estimated to be worth more than £10m  to the region’s economy.

It is just the third time the event has been cancelled in its 91 year history - the first  in 1972 because of The Troubles and, in 2001, as a result of  Foot and Mouth Disease.

“Nobody is more disappointed than me, but there is nothing we can do.