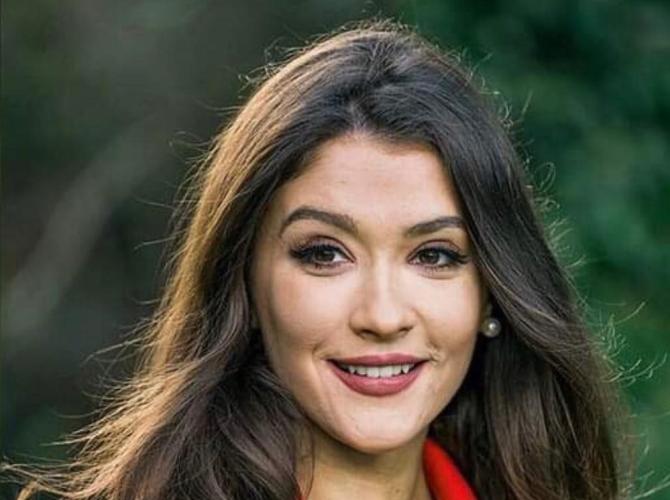 The SDLP has selected Councillor Cara Hunter as MLA for East Derry following the death of John Dallat earlier this month.

The current Deputy Mayor of Derry and Strabane District Council and the SDLP’s mental health spokesperson, said that it is an immense honour to follow in the footsteps of Mr Dallat.

“John dedicated his life to public service and I know just how much he loved representing people here. I hope that I can continue that tradition of being a champion for everyone in East Derry.

“This is an incredibly difficult time for people, businesses and communities here. The impact of the coronavirus has been immense, it has caused pain for us all and it has underscored how little the things that divide us actually matter.

“This virus doesn’t see a difference between people in Coleraine or Kilrea, and neither should we. We all have to unite and come together as one community to keep each other safe.

“I am passionate about the power of politics to change people’s lives. Whether it’s changing how we talk about and deliver mental health services, or how we fight the climate crisis in a way that supports jobs and creates a healthier society. And, of course, how we stimulate new investment in skills and jobs for people in East Derry to provide everyone with the opportunity to succeed.

“It is an immense honour to represent people in East Derry. I won’t let them down.”

“Cara is a part of the new generation of SDLP activists stepping up to make a difference in their communities and we’re excited to see the change she can help inspire as a member of the Assembly.”