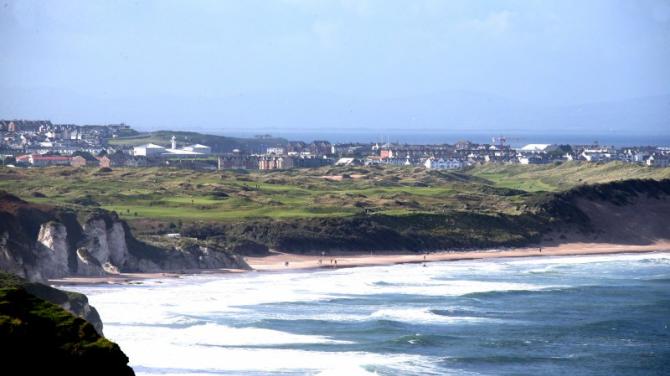 A PORTRUSH councillor has described hostility to holiday home owners as “unfortunate”.

The UUP's Norman Hillis’ remarks came after one house owner contacted the Chronicle to express shock at “venomous” online comments from residents over alleged breaches in lock-down restrictions.

The government expressly banned travel to holiday homes when the lock-down began in March.

But as compliance has begun to fray, Portrush locals have taken to social media to condemn home owners’ visits.

Following last week's publication of the roadmap charting the easing of restrictions, Deputy First Minister Michelle O'Neill warned: “we are not yet at the stage where people can return to holiday homes.”