Bid to rename Showgrounds in honour of Harry Gregg 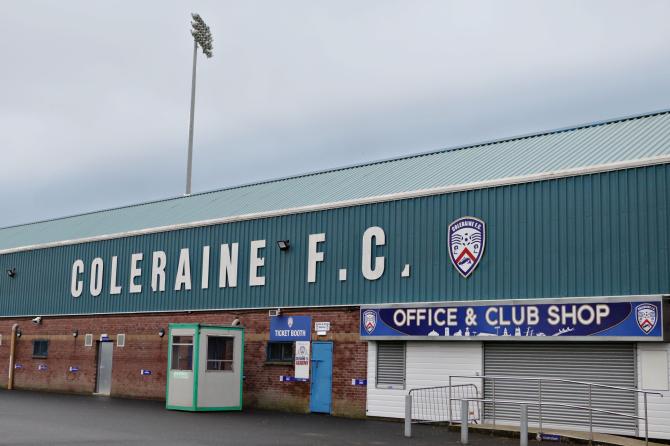 CAUSEWAY Coast and Glens Council's chief executive has agreed to approach Coleraine Football Club and its stadium's owners about re-naming the ground after Harry Gregg.

The move was prompted by a letter to councillors from a member of the public raising the suggestion.

When the correspondence was raised at Tuesday's video conference meeting of the full council, the SDLP's Stephanie Quigley indicated support.

“I think its a lovely idea, given his legacy,” she said.