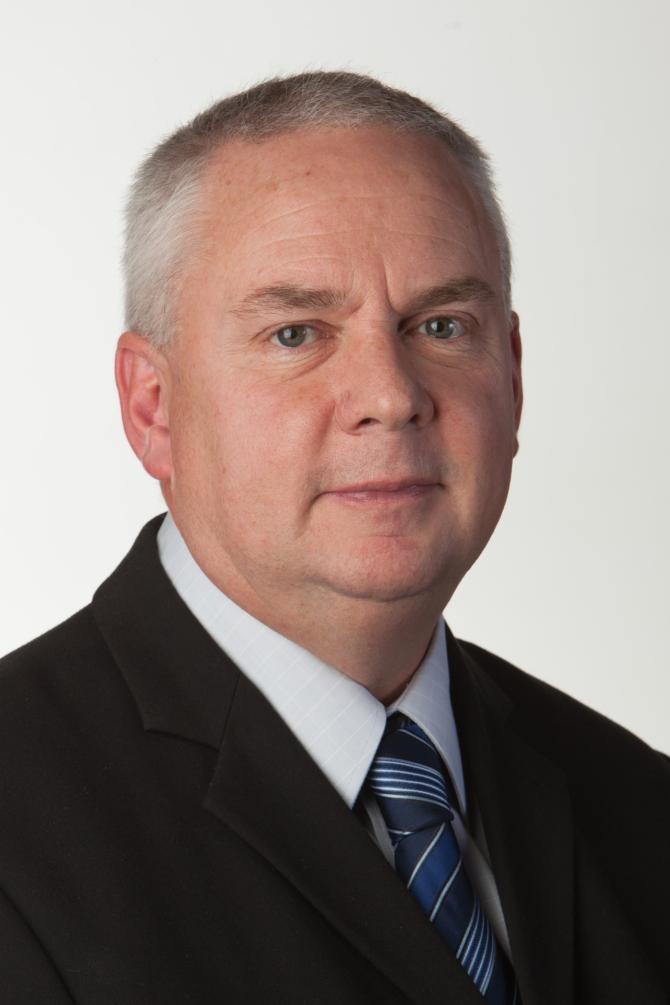 He was speaking after the government announced a £165m funding boost for broadband roll-out under the ‘Project Stratum’ banner.

Last week the government revealed that £150m had been allocated to the project as a result of the Confidence and Supply Agreement, along with additional funding of £15m secured through the Department of Agriculture, Environment and Rural Affairs (DAERA).