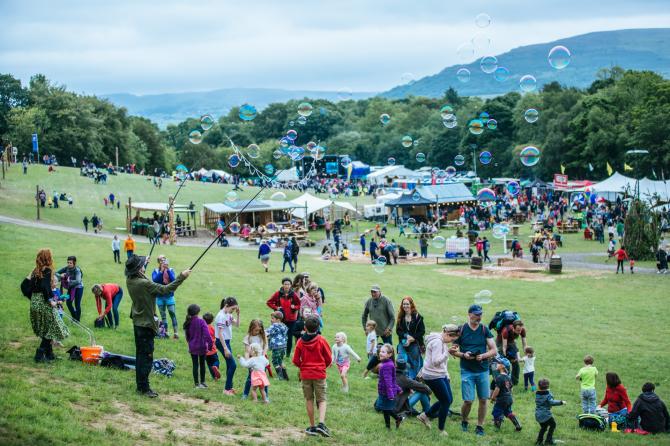 THE organisers of Stendhal Festival, have announced plans to proceed with a series of the first ever socially distanced music festivals in the history of Northern Ireland.

The organisers say 'Stendhal Festival presents: Unlocked', will be a fantastic opportunity for music lovers around the country to get back out and enjoy live music for the first time in months,

However, the series of events will only go ahead in August and September if the government relaxes rules on mass gatherings.

It is hoped that by the time the announced dates come around, regulations will have been eased to allow for 500 to 1000 people to gather, outdoors.