Chris looks back on 40 years of service 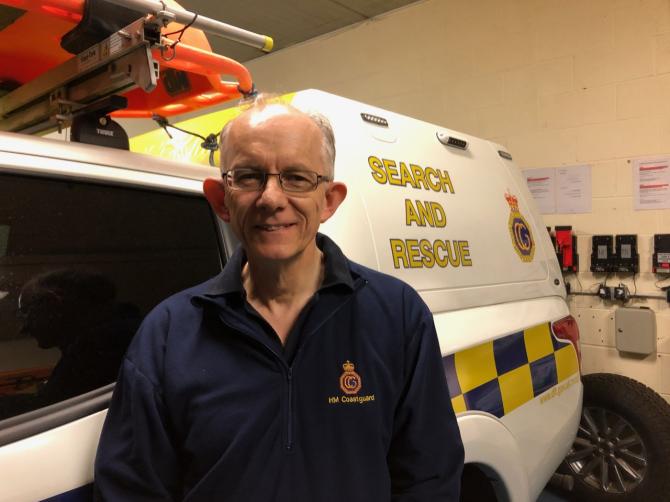 From managing a critically bloated whale carcass, to bravely plucking a drowning woman from beneath the surf - the North Coast's longest serving HM Coastguard volunteer has seen it all.

To mark his 40th year of service, CHRIS LITTLE spoke to the Chronicle about the dramas he's witnessed, technological change, bravery citations and the challenges ahead during this uniquely busy summer.

How did you get started with HM Coastguard?

Our house was just opposite the Lifeboat Station at Portrush Harbour and, from an early age, I had been fascinated by the sights and sounds of a lifeboat launch - the dull thuds of the maroons exploding over the harbour calling out the crew, followed by the clink of a chain being detached, and the deep rumble as the lifeboat slowly slid down the slipway and headed out to sea.

I had just left school when my two brothers, Paul and Mark, having just completed their Duke of Edinburgh’s Award Service with the Coastguard, announced that they were going to join the Portrush team. I decided to join with them; they remained in the team for the next 30 years and we attended many incidents together.