Sweet sixteen for Breen in Galway 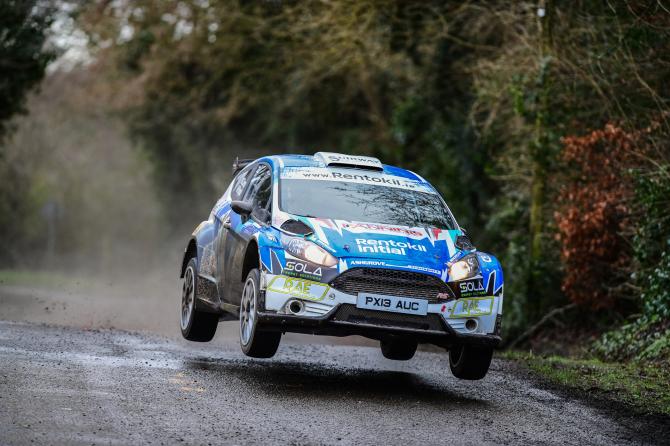 Craig Breen, victorious in the Galway Rally at the weekend.

CRAIG Breen had to call on all his know-how to win Sunday's Galway Rally - the opening round of the Irish Tarmac Championship.

Incredibly, the weekend win was Breen's 16th career victory and his first on home soil since the Circuit of Ireland three years ago.

"It was a lot of fun - I really enjoyed the whole day," said Breen afterwards.

The Irishman admitted West Cork is next on his itinerary - if he can get the money together!

For details on this - and all the latest news from the world of rallying - check out Jason Craig's unrivalled coverage each week in The Chronicle.