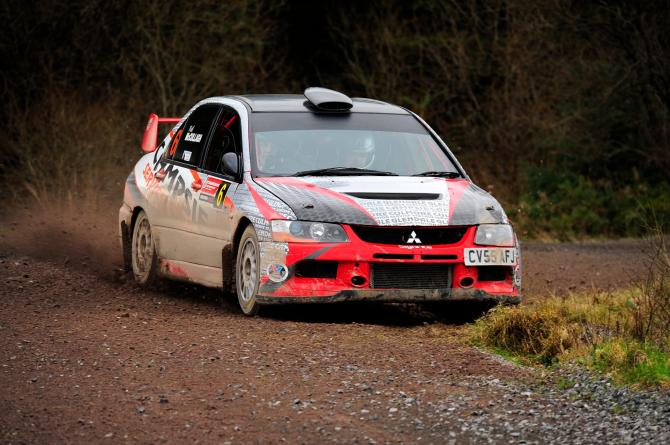 Cathan McCourt looked odds-on to claim victory, having oled for much of the way, but a crash just 500 yards from the finish line put paid to his hopes.

Meanwhile, it has just been revealed that the Ulster International Rally will be pared back to a one day format for this season.

The hope is that the new stream-lined format will generate renewed interest among competitors.

Finally, Matt Edwards got the defence of his British Rally Championship crown off to a dream start at the Cambrian Rally in north Wales.

"This has to be a dream come true," he admitted afterwards.

For details on this and all the latest news from a busy weekend of rallying, see The Chronicle's unrivalled coverage.