Rea driven by 'fear of failure' 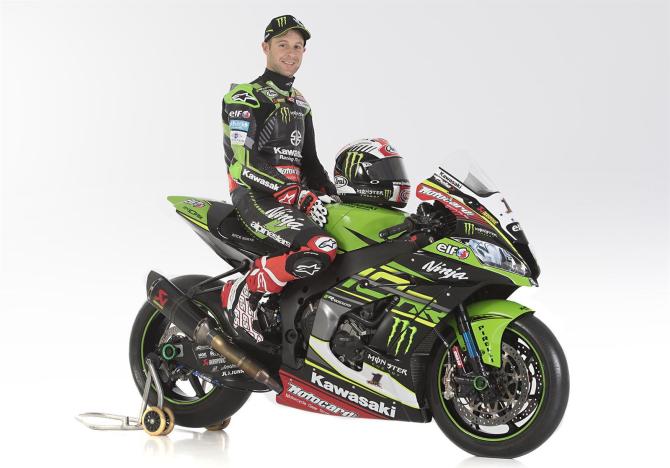 FOUR-TIME World Superbike champion Jonathan Rea admits that he is 'obssessed with winning' as he begins the defence of his title in Australia this weekend.

The 32-year-old Ballyclare man believes he is better prepared than ever as he aims to complete an incredible five in a row of world titles.

"I've bcome obsessed with winning and my motivation comes from the fear of failure," he told Chronicle Sport.

Rea claims preparation has gone well prior to the opening race of the new season 'Down Under' but knows he is under greater pressure than ever to deliver.

"I understand exactly where I'm at and we're definitely ahead of where we've been in the past," he added.

To read the full interview, see this week's Chronicle.