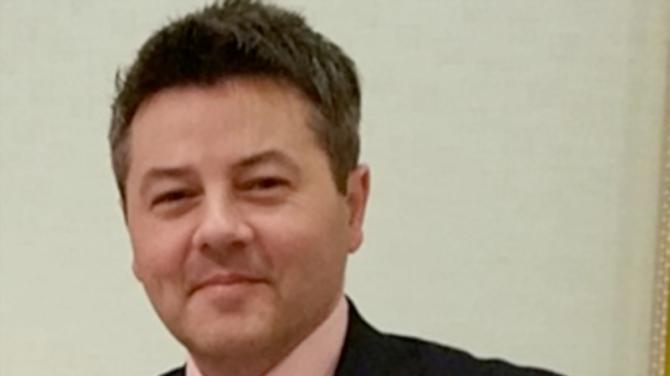 FOLLOWING the discovery of several small bags hidden in play equipment at Alexander Road play park, two of which had white powder inside, Alderman Alan Robinson has asked that parents be extra vigilant.

He said: “This is the third such time over recent years where Limavady children have picked up items with potential drugs inside.

“Luck has been on our side where we haven’t had a child death with the latest incident involving a child of four years of age.

“To dispose of drugs paraphernalia in a public place is disgraceful but to do so in a child’s play facility is entirely outrageous.

“This play facility has been the subject of a litany of anti-community problems with frequent calls for it to be locked and for fences to be raised.

“Some have even called for its removal.

“CCTV has also been cited. The Council Play Strategy for Causeway Coast and Glens which is nearing completion will prioritise projects for future investment in fixed play with capital renewal of 12 plays areas including Alexander Road which will looks likely to involve significant investment and efforts to deter the disgraceful actions of a few.

“From burning play parks in Eglinton, damaging new play equipment at Portstewart and now hiding drugs in a Limavady play park the wreckers in the North West have certainly stooped to a new low.

“With several organisations, including the Police now made aware that our play parks are not even sacrosanct to drug users, we also call on parents to have heightened vigilance in the vicinity of Backburn Path and to ensure prompt reporting to the authorities or to elected representatives.”