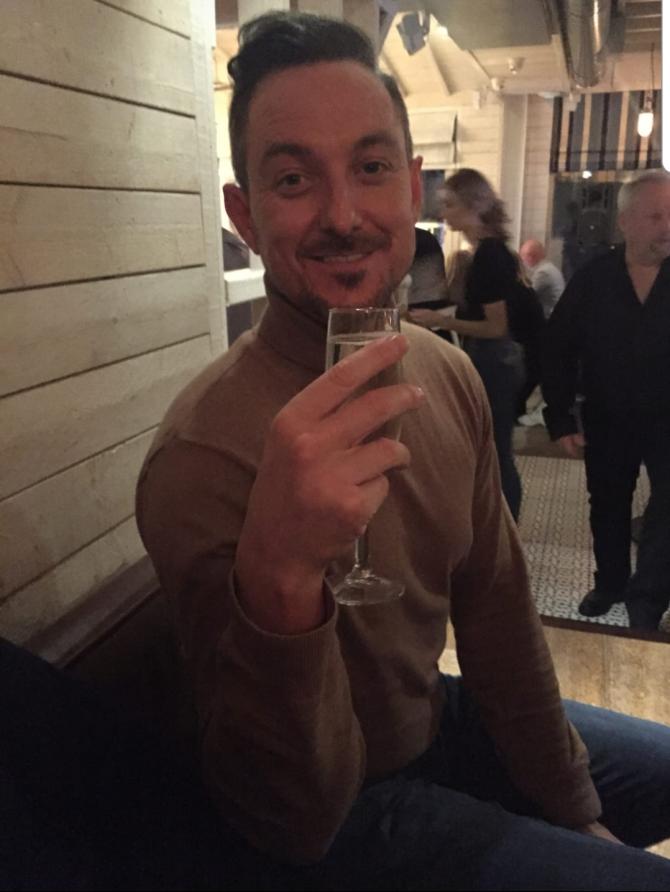 TRIBUTES have been paid to legendary DJ Chris Hurley who has passed away following a short illness.

Widely described as a 'pioneer' of the dance music scene in Northern Ireland, Chris became synonymous with The Barn at Kelly's in Portrush in the early nineties.

Starting out playing to a small group of people, Chris's talents ensured that within a short space of time his nights regularly attracted thousands to the north coast venue.

A spokesperson for Lush, part of the Kelly's complex, echoed the sentiments of many when they said they were 'saddened' to hear of Chris's untimely passing at the age of 47.

“We were saddened to hear the news of the passing of original Kelly's Portrush resident DJ Chris Hurley,” said a spokesperson.

“Back in early 1991 when Kellys Barn was a live band and rock venue, the late James Kelly let a young local lad start a Saturday 'Club Night' and the rest, as they say, is history.

"Chris Hurley started with about 20 people on the first night and within six months was attracting thousands of clubbers from across the north and Donegal, flocking to hear the latest UK/European house music.

“To say he started a legacy would be only fair and Lush would not be here 23 years later as one of the UK's leading venues without Chris's original vision.

“We would like to take this opportunity to extend our condolences to his family circle and his daughter Scarlett,” added the spokesperson.

Louise Cummins, posting on social media, spoke for many when she described Chris Hurley as one of Northern Ireland's 'finest dance music pioneers.'

“Chris played a huge role in the dance movement in the north and indeed on changing Northern Ireland for the better. He will never be forgotten,” she said.

Local DJ Brian Moore said that while he hadn't known Chris 'particularly well,' he always found him a warm and friendly person.

“He enjoyed a great reputation in the early days of rave and my sympathies go to his family circle and all those who enjoyed his DJ sets,” he added.

But perhaps one of the most touching tributes came from Hector McLennan, who admitted he had been 'stunned' by the news.

“As I read through multiple tributes on social media the same words keep recurring: legend, pioneer, inspiration and, above all, gentleman. I can't add to our improve upon this list, although he was all of these and more,” he said.

“Chris Hurley's name is synonymous with the introduction, development and explosion of dance music in Ireland. He has earned a permanent place in the history of our dance culture and was Northern Ireland's 'godfather of house.'

“I'm not saying that he was the only one, there were others who played their part, but he was definitely at the forefront of a 'life changing' movement - a movement that helped break down religious and sectarian barriers during the dark years of Northern Ireland's troubles.

“Chris at Kelly's brought the scene to a critical mass. This is his legacy. There was no turning back. Anyone who ever stood in The Barn at Kelly's Portrush during the early 90's for the very first time will never forget that life-changing experience.

Chris Hurley was laid to rest in the adjoining cemetery following requiem mass in Our Lady and St. Patrick's Church in Ballymoney on Saturday.