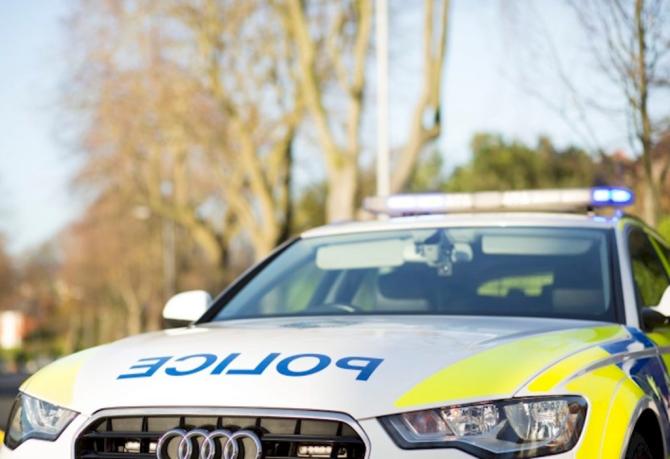 Police are appealing for information after an alleged stabbing incident in Coleraine's Ballysally area on Thursday evening.

In a post on social media, PSNI North Coast said:"We attended a report of a stabbing incident ongoing in the Coleraine area. Police arrived within minutes and apprehended a male suspect.

"In doing so they where able to locate and seize a large knife approximately 8 inches in length. Whilst some call signs were dealing with the detained male the remaining call signs where attending to the injured person.

"Thankfully on this occasion the injured party only received minor injuries.

Police received a report of an assault at the Loughanhill Road area of Coleraine yesterday evening (Thursday 14th February).

Sergeant Ennis said: “Shortly before 6:55pm, it was reported that a male received stab wounds at a house in the area. He received injuries to his body, arms and hand caused by what is believed to have been a knife. The man was taken to hospital for his injuries which are not believed to be life threatening.

“A 19 year old man was arrested on suspicion of grievous bodily harm with intent  in relation to the incident. He was arrested a short time after the incident and remains in police custody.”

"If anyone has any information regarding tonight's (Thursday) incident please contact Police on 101 quoting reference 1076 of 14/02/19."