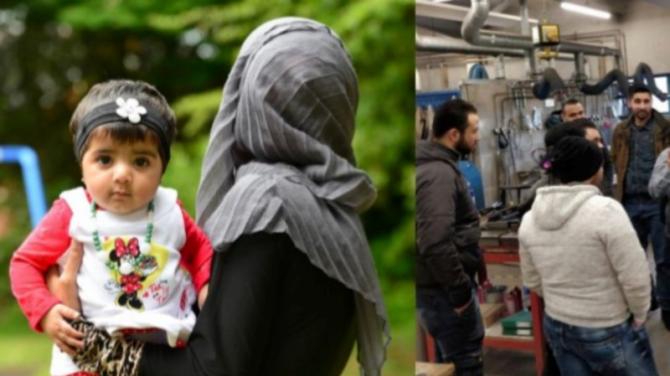 The government has revealed plans to resettle Syrian refugees for the first time in Causeway Coast and Glens.

At present, the borough is one of only two districts in Northern Ireland where families fleeing the country's vicious civil war have not been housed.

According to a report published last month, around 1250 Syrians have been resettled here since 2015 when then Prime Minister David Cameron pledged to take in 20,000 refugees. The first group of 50 Syrian refugees arrived in the province in December that year.

Since then, Northern Ireland has welcomed groups of refugees every other month, with around 80 people arriving in each group.

To date, Belfast City Council area has taken in the most families followed by Armagh, Banbridge and Craigavon. But resettlements have taken place across Northern Ireland, except in Mid and East Antrim and Causeway Coast and Glens.

However, that is set to change, according to the Department for Communities.

A spokesperson told The Chronicle: “No Syrian families have been resettled in the Causeway Coast and Glens or Mid and East Antrim areas to date but there are plans to begin settling families in these areas as the resettlement process continues.”