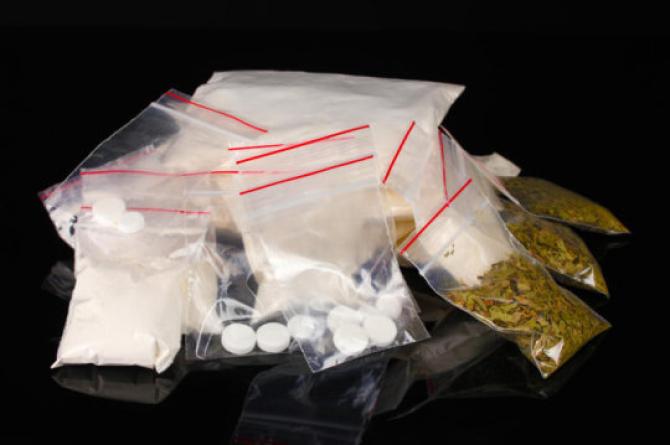 The number of males dying from drug-related causes in Northern Ireland has increased by 98% in the last 10 years.

This is one of the findings of the statistics published today by the Northern Ireland Statistics and Research Agency (NISRA).

The statistics show that 136 of the 16,036 deaths registered in Northern Ireland in 2017 were from drug-related causes. This is 60% more than was recorded a decade ago (86) but lower than the total in 2015 (144), which was also the highest on record. Drug-related deaths continue to account for less than 1% of total deaths registered in Northern Ireland each year.

As in previous years, the largest number of drug-related deaths occurred in those aged between 25 and 34 years (37%), with less than 4% occurring in those aged 65 and over.