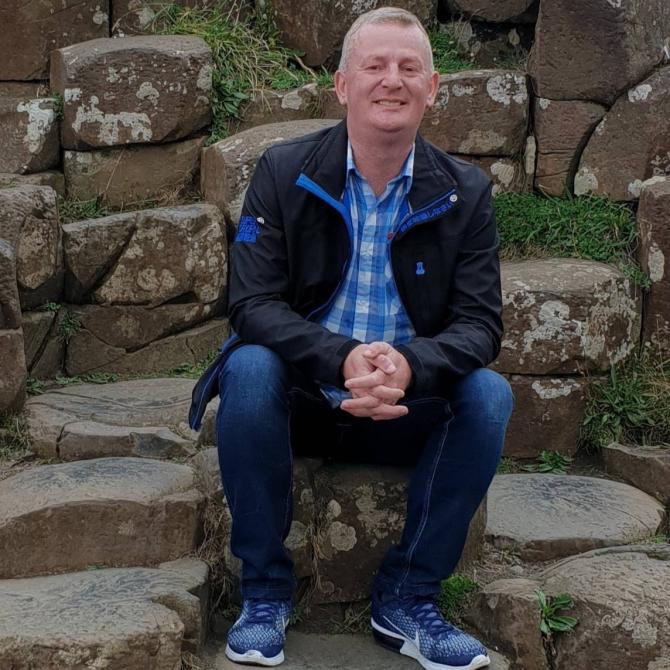 Northern Ireland's Local Government watchdog has set a date for hearing over an alleged breach of the councillor's code of conduct by Ballymoney representative Ian Stevenson.

His case will be heard by the Local Government Commissioner for Standards on March 14.

He is accused of conducting himself in a manner which could reasonably be regarded as bringing his position as a councillor, or his council, into disrepute.