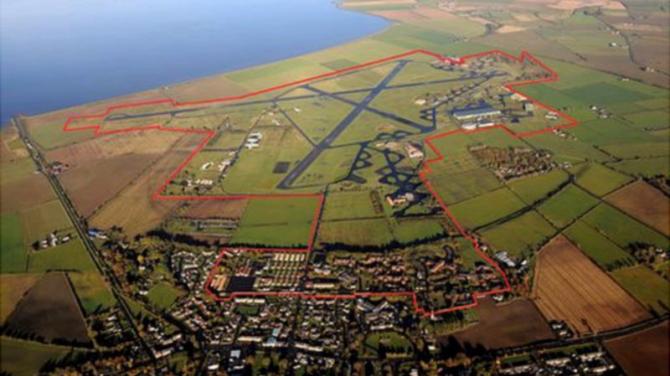 BALLYKELLY'S former military base is in the running for a role in Heathrow airport's £16 billion expansion plans.

The 620-acre Shackleton Barracks site and the former Michelin site in Ballymena have both been shortlisted.

During a visit by Heathrow representatives to Ballykelly last summer, Shackleton's owners, MJM Group pitched for the chance to host one of four 'logistics hubs' which will see work linked to the third runway plan carried out off-site.