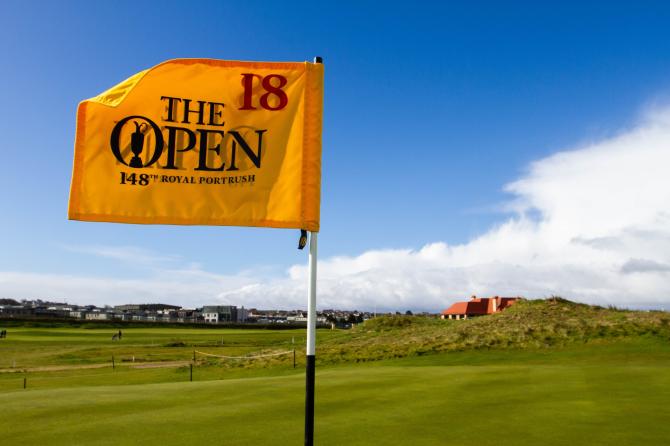 THE huge public demand for the 148th Open at Royal Portrush this summer has prompted The R&A to extend capacity for each of the tournament's four days, The Chronicle can reveal.

Speaking at a Media Day at Royal Portrush on Tuesday, an R&A spokesperson announced that capacity on each of the four championship days would be extended from 40,000 to 43,750.

That will see overall capacity total 215,000 - making this summer's tournament one of the best attended in its history.

"From the moment tickets and hospitality packages went on sale last year it was clear that there was huge demand from fans to attend this historic occasion," said Martin Slumbers, Chief Executive of The R&A.

"We have been working closely with government agencies, our advisers and contractors to assess whether we could accommodate some more fans on each day of the Championship and have decided that we can do so without impacting on the outstanding spectator experience we provide.

"We are delighted to be able to offer more fans the opportunity to book their place at Royal Portrush," he added.

The announcement has been welcomed by John McGrillen, Chief Executive of Tourism NI, who said The 148th Open was shaping up to be the 'biggest event ever held here.'

The R&A has also announced that the tournament's no re-admission policy will not apply to practice days and that players will be allowed to wear shorts, but only on practice days.

However, defending champion Francesco Molinari, doesn't believe that will be a problem on the north coast.

"I don't that will be a priority in Portrush," he said during a press conference at Royal Portrush.