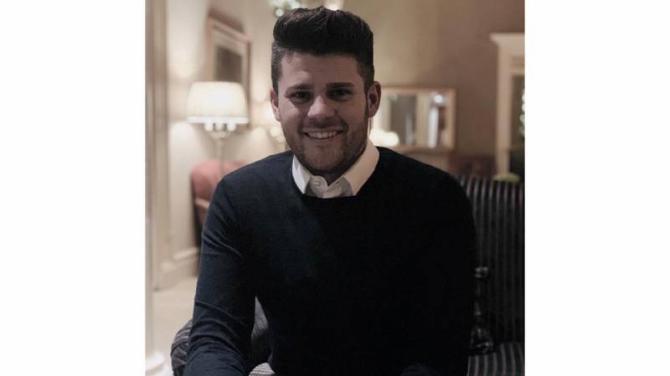 AN admitted con man from Limavady has had sentencing delayed until October, this year, to await medical information.

Matthew Neilly, 26, who gave an address of Lisconnan Road, Ballymoney, was due to be sentenced for fraud at Antrim Courthouse last week, but sentencing was adjourned as further medical information was not ready.

Neilly is now scheduled to appear at Downpatrick Courthouse, on October 3.

Neilly, who is originally from Limavady, pleaded guilty to stealing from a cancer charity and abusing his position at a local business, earlier this year.

He also pleaded guilty to stealing monies to the value of £250 or thereabouts from Cancer Research UK, between December 4, 2014 and January 20, 2016.

On Tuesday, May 7, Neilly also pleaded guilty to fraud by abuse of position between October 1, 2014 and July 22, 2015, by distorting till records and voiding sales at LA Interiors in Limavady and exposing Lorriane Armstrong “to a risk of a loss.”

While working at Herbert Gould Home Ltd in Belfast, Neilly incorrectly recorded card and cash sales for his own benefit and pleaded guilty a charge of fraud.