No arrests made at The Open 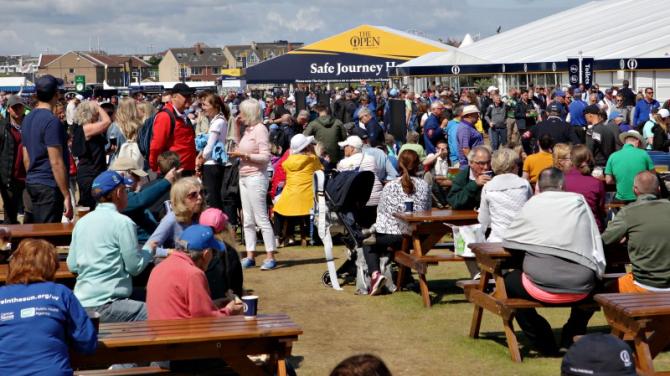 NOT a single arrest was made by police at Royal Portrush during the entire week of The Open Championship.

Outside the course, the PSNI dealt only with ‘a relatively small number of incidents’ including several drink driving arrests and low-level anti-social behaviour.

The police operation, which included a key role in traffic management, was two years in the planning.

Assistant Chief Constable Alan Todd who led it, said his officers and staff provided a professional and tireless service in the lead-up to and during the Championship week.

“The scale of this event cannot be underestimated with over 237,000 spectators on course throughout the week and a global television audience of 600 million.

“Our focus as a police service has been about supporting the event organisers in relation to the traffic and transport plan, ensuring everyone gets to and from Portrush safely and minimising, as far as possible, disruption to ordinary everyday life in the town.”