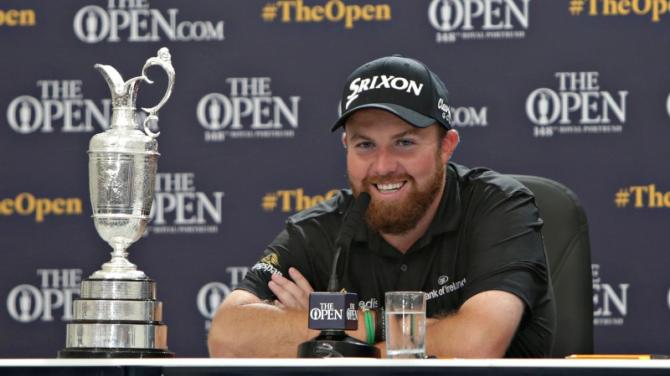 PORTRUSH golfer Graeme McDowell hopes The Open Championship will return to the north coast within five years, to build on the success of last week.

McDowell, who admitted that The 148th Open at Royal Portrush Golf Club was just about the ‘perfect week,’ claimed it would be fitting for the world’s oldest major to make an almost immediate return.

“I've heard the whispers that we could be back here as soon as five years from now,” he said following his final round on Sunday.

“I think with the financial commitment that Portrush has made for this, for it to get the recognition and then get back here soon, to keep that Portrush train rolling, it would be huge.

“If we have to wait another ten years, the icing might rub off between now and then. People might forget a little bit.

“Hopefully we can get back soon. It would be very, very special,” he added.