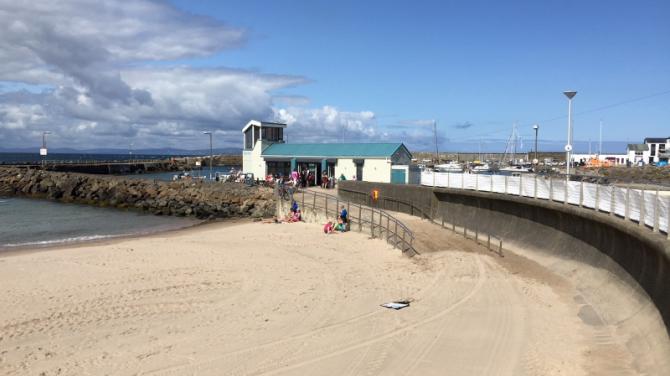 'PHILOSOPHICAL’ is perhaps the best description of Portrush shopkeepers’ attitude to trading conditions during the week of The Open.

The fact is, the town was overshadowed by a vast, alternative attraction next door that for seven days absorbed all the world’s attention and most of the visitors’ cash.

But while figures were undoubtedly down - one store owner said he’d done less trade than a week in February - most believe the town’s promotion on the world stage will benefit them in the long run.

And many were confident about a bump in trade over the coming weeks as tourists, who’d delayed their trips while the golf was on, headed north.

“We might as well have been closed. But I think next week we will busy because everyone that would have come down this week will come next week.”

Ahead of the event, few traders had known what to expect. But they had been told the key was to capture trade before and after play.

*Read the full stroy inside this week's Chronicle.