Farmers not to blame for river pollution 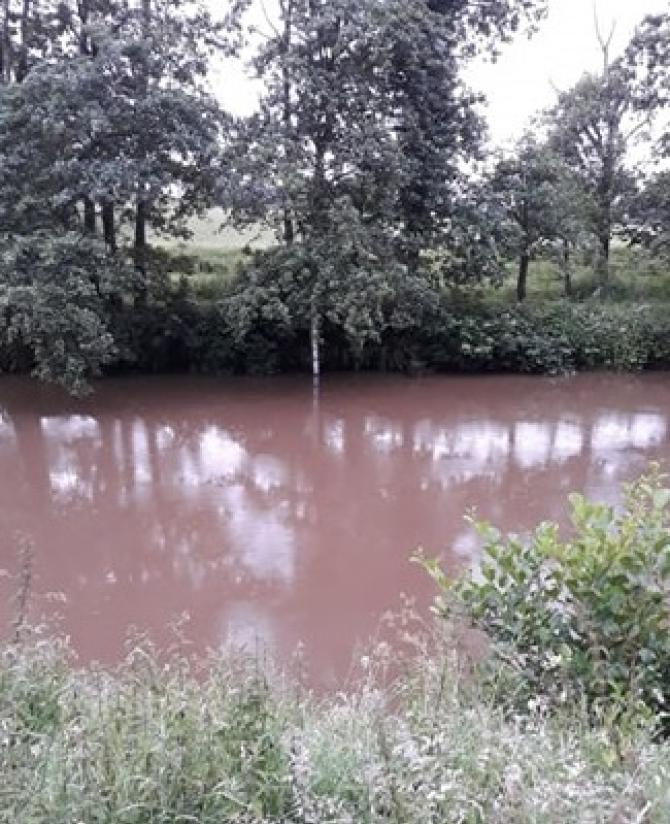 THE Ulster Farmers Union (UFU) has hit back at a suggestion its members were responsible for pollution on the Woodburn River.
Last week the Constitution aired anglers' concerns over watercourse contamination from industrial and agricultural sources in its coverage of an incident on the Woodburn River on Friday, July 26.
However, roads officials responsible for the A6 Dungiven bypass project have since acknowledged a “water quality incident” which NI Environment Agency is investigating.
A Department for Infrastructure (DfI) spokesman said: “The Department is liaising with the NIEA about a water quality incident which they are investigating on the Woodburn River on July 26.
“The Department's contractor is continuing to take steps to minimise the potential impact from the A6 works on the waterways, including the provision of extensive silt fencing, settlement ponds and the lining of ditches.”
The Ulster Farmers' Union said it was disappointed by last week's “misleading” report linking the pollution to agriculture.
Officials said they had received a number of calls from concerned members regarding the Northern Constitution's story.
UFU Deputy President, Victor Chestnutt said: “We take pollution incidents very seriously.
“However, as far as we are aware, the recent pollution incident in the Woodburn River was related to the roadworks on the A6. It is grossly unfair and opportunistic to try and link all pollution incidents to agriculture.”
The UFU says quite often farmers do not get the credit they deserve for the work they already do for the environment.
“We recognise the importance of caring for the environment,” continued Mr Chestnutt.
“Farmers work day in and day out to look after the countryside. We have had to adopt complicated programmes and invest significant amounts to comply with UK and EU regulations that have helped to improve water quality over the last decade.
“In terms of ammonia emissions, we are very much at the forefront of trying to tackle this important issue. We have been working closely with DAERA to find a common-sense approach that considers the practical realities of farming,” concluded Mr Chestnutt.