Focus on ‘all singing all dancing’ Coleraine ‘super centre’ bad for Ballymoney? 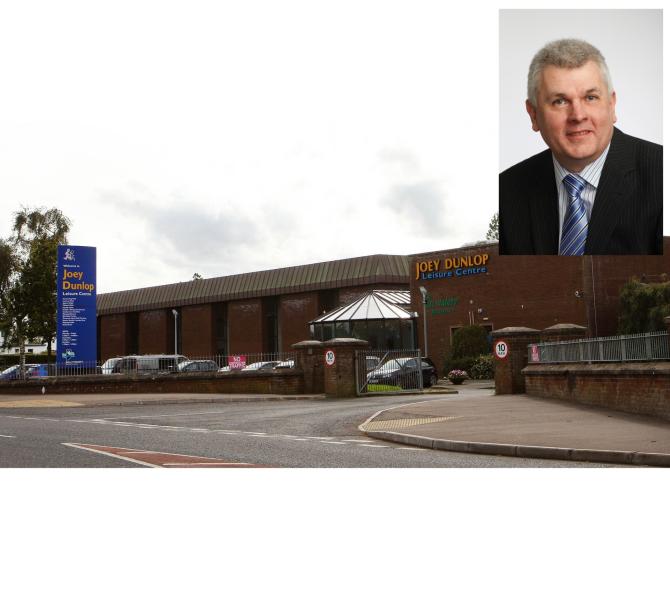 A BALLYMONEY councillor has expressed concern that the Causeway Coast and Glens Borough Council (CC&G) is ‘neglecting’ the facilities at the Joey Dunlop Leisure Centre (JDLC).
The two swimming pools at the complex have been closed since Monday, September 30 due to a number of tiles falling from the roof.
Expressing concern DUP Cllr Alan McLean said “we have to ask ourselves why things have been allowed to get to this stage,” while local MLA Mervyn Storey added “this incident again underscores the need for investment in the centre.”
The closure has also caused frustration on social media with one user claiming that “it should be being (have been) closed last week. Made kids swim in dirt as the roof was falling apart.”
A statement on the JDLC Facebook page last Wednesday (October 2) read: “CC&G is taking steps to ensure the swimming pools at JDLC are reopened again as soon as possible."

*For full story see this week's Chronicle, in shops now.