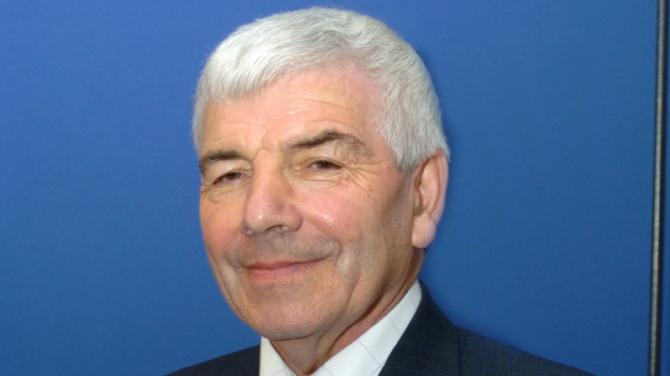 DOG owners have been warned to keep a tight leash on waste made by their pets in the Edenmore Road area of Limavady, following a crack down on the issue by Causeway Coast and Glens Council.

East Londonderry DUP Assembly member, George Robinson, raised the issue of dog fouling in the Edenmore Road vicinity to Council officials, which has led to daily patrols by a Council Enforcement Officer.

It is an offence for dog owners not to clean up after their dogs, for which a fixed penalty of £80 may be issued or a fine of up to £1000 applied by the Magistrates Court.

MLA George Robinson said: “This issue has been raised on a number of occasions recently and I have spoken directly to those who are in a position to help.

“I have to thank the officials for a very positive response to my request for help, and I am happy that the problem is being investigated fully.”

A spokesperson for Causeway Coast and Glens told the Northern Constitution that council has received complaints of dog fouling from residents in the Edenmore Road area of the town and as a result the Enforcement Officer has increased the number of patrols in this area to detect and prevent further problems.

As well as being filthy and unsightly, dog mess is also unhygienic and a serious health hazard.

The danger caused by dog mess is greatly increased because dogs are most likely to be walked and therefore to also foul in areas where the general public, and in particular children, walk and play.

Dog mess can lead to Parvo, which is a potentially fatal disease which is transferred between dogs, but the key health issue with dog faeces is that it can lead to toxocariasis in humans.

The reason why are there laws about allowing your dog to foul in public places but there aren’t any similar laws about other animals is quite simply because of toxocariasis.

Toxocariasis can cause serious illness, and can even lead to blindness.

It is caused by a parasite, known as Toxocara Canis, also commonly referred to as Roundworm. The Toxocara Canis parasite lives in dogs’ digestive systems, and so dogs act as hosts for the parasite.