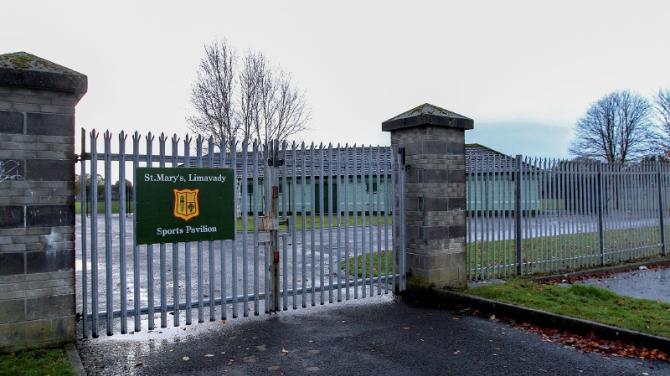 FOLLOWING years of campaigning a Limavady mum has welcomed news that Causeway Coast and Glens Council is pushing ahead to build a new accessible play park in the town.

For mum of two Gemma Lynch the wait has been frustratingly long for a project that has taken more than three years to come to fruition, but her community campaigning looks like it will finally pay off.Gemma created a Facebook page called ‘Accessibility Park for Limavady’ almost four years ago because, as a resident with two young children, local park facilities were an essential part of her family's health and well-being.

Gemma said: “The importance of a play park had been well instilled into me as a child where my mother took us regularly to St Columb's Park.”

Gemma has two young kids aged 12 and six, and her brother John has autism, as a result she believes in the importance of learning through play.

She continued: “Sensory processing is a crucial part of understanding Autism and the particular behaviours that are characteristic throughout the spectrum of ASD.

“For John, and for our family, having a park where he was allowed to be like any other child bonded us, taught him things such as taking turns and patience, and gave my mum a well deserved break.”

Continued on Page 2 of this week's Northern Constitution...