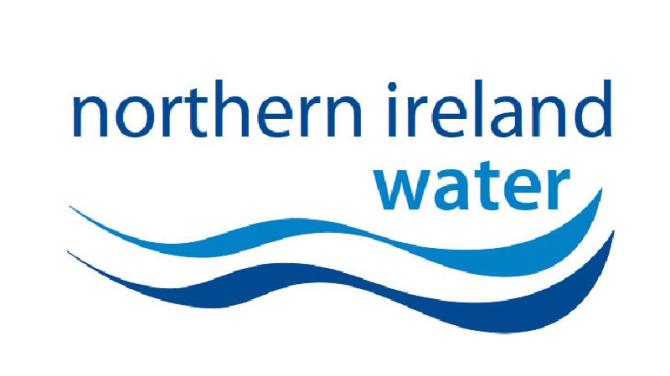 AN investment of £3 million is needed to upgrade the Limavady sewer network to facilitate the building of new homes in the area – according to NI Water.

Among the 70 sewage treatment works across the province that are operating at full capacity and cannot take any new connections is Limavady.

NI Water confirmed to the Northern Constitution that any major investment to upgrade an already capacity sewer network is on hold due to budget cuts.

A spokesperson for NI Water told the Northern Constitution: “NI Water has developed a technical solution to address the Limavady sewer network capacity issue, the cost estimate is around £3 million.

“Unfortunately the company does not have sufficient funding to deliver the scheme in its current Price Control Period (PC15), which spans 2015/16 to 2020/21.

“To date, further cuts to our funding mean projects have not been, and will not be, delivered.
“This means work on upgrading waste-water systems needed to allow the connection of new houses to its sewerage network has not been done.”

SDLP Assembly Member John Dallat has warned that the lack of money to upgrade will impact particularly on first-time house buyers who will face a serious hike in prices as developers are forced to provide their own treatment works.

Mr Dallat said: “This underinvestment has been creeping up for several years and is now at crisis point with the building industry worst affected and that not only affects house prices, it endangers jobs and will be seen by investors as a deterrent to investing in those towns were sewage capacity is at its limit.

“Other smaller towns in the Causeway Coast and Glens Council area, including Kilrea, are among the 70 towns and villages that cannot offer sewage connections for new developments.

“The last two houses built in Kilrea are on septic tanks!”

He continued: “In correspondence with NI Water I have been told that only 19 out of the 70 waste water treatment works and networks can expect upgrading without investment in the region of £200 million.
Only £60 million is available.
“The impact of this is serious not just because it will stop new developments but there are environmental issues which in time will impact on the quality of our water in our waterways, rivers and beaches.

“Our health is our most important priority and clean water is key to ensuring the fight against pollution of our waterways and the question is: ‘Why on earth are two political parties keeping the assembly mothballed while our infrastructure in lacking serious investment to such an extent that it is no longer possible to make basic connections to sewage systems?”
The spokesperson for NI Water added that while safe and clean drinking water has been protected, the main sewage issues remain.

The spokesperson for NI Water continued: “While NI Water has been able to protect and maintain safe, clean drinking water, the sewage issues identified have had to be left largely unaddressed.

“NI Water is currently preparing its Business Plan for the period April 2021 to March 2027, known as PC21.
“All projects are subject to prioritisation and the availability of adequate funding.

“We have identified a requirement that is in the region of ca. £2.5 billion to maintain safe, clean drinking water and address the main issues with sewer networks.

“If the funding made available to NI Water for the 2021 to 2027 period remains similar to current levels, an increasing number of waste-water system issues will not be resolved.”