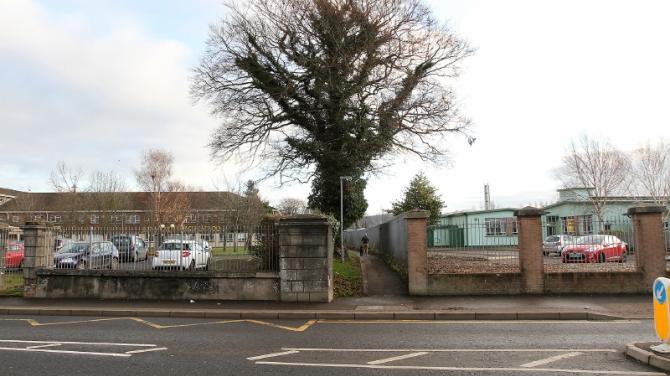 PLANS for a multi-million pound education project encompassing two Limavady secondary schools have been given the green light.

Causeway Coast and Glens Councillors have backed a recommendation from civic planners to approve the creation of one of the first shared campuses in Northern Ireland.

Front and side extensions will be built at neighbouring St Mary's and Limavady High School in Irish Green Street to form the Shared Education Roe Valley campus (SERV).

Car parking will be upgraded and a new shared pedestrian entrance, linking both school sites, will be provided on either side of the existing Blackburn Path.

The High School site is within an area of architectural potential and the development would not impact on three nearby listed buildings; Limavady Presbyterian Church, St Mary's Church and 57 Irish Green Street.

There were no objections to the scheme.

SERV will involve the construction of a new STEM centre, a media and careers hub and a sixth form centre.

Over £8 million has already been invested in the project from Together: Building a United Community fund.

Continued on Page 2 of this week's Northern Constitution....