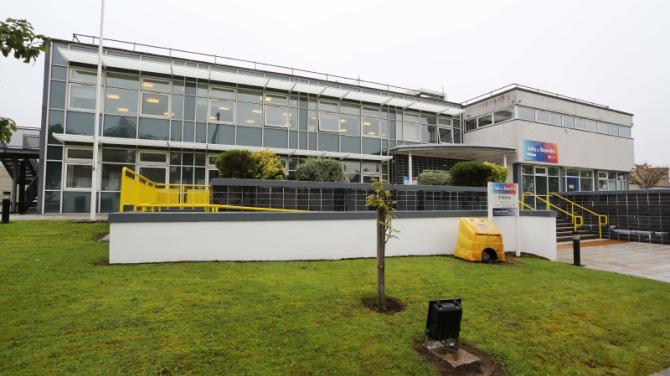 JUST under 50 staff at Jobs and Benefits offices in Limavady and Coleraine are planning to strike for two weeks over Christmas.

The employees work in MOU units, opening mail and uploading information to the departmental computer system.

According to staff, their work is crucial to the process of assessing grant and benefit applications and it's feared prolonged industrial action could have a knock-on affect on claimants across the whole of Northern Ireland.

Unless a last ditch resolution is reached workers at Artillery Road, Coleraine and Connell in Street Limavady say they will walk out at 11am on Monday (December 23) and stay out through the holidays until January 3.

Deputy Director General of the public sector union NIPSA Carmel Gates said: “Strike action is always a last resort and our members do not want to take this action because they acknowledge service will be affected.

“But for the last ten years they have received below inflation pay rises that equate in real terms to a cut of between 10 and 15 per cent.

The dispute began in July, but two “days of action” have yielded no result acceptable to the union.

Carmel Gates said two meetings to discuss pay had been postponed by the employers.

“Our members have been left with no option,” she added.

They also deal with maternity grants, payments for funerals and bereavements, plus compensation claims.

A Department for Communities spokesperson was keen to emphasis that strike action would only be affecting the Mail Opening Units.

“Both Limavady and Coleraine Jobs and Benefits offices are unaffected and services to the public will be operating as normal,” added the spokesperson.