Police appeal for info on serious assault in Limavady 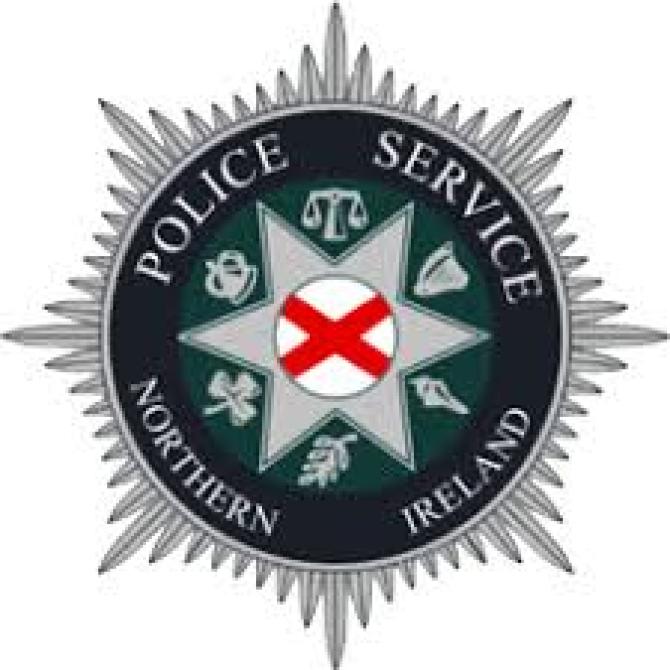 Detectives investigating a serious assault on a man in Limavady during the early hours of today (Monday 23rd December) are appealing for witnesses and information.

Detective Inspector Peter McKenna said: "Officers attended an address in Coolessan Walk after a call was made to us at 4:10am.

"When officers arrived at the address, NIAS was in attendance treating a man who was injured. It was reported the victim may have been involved in a fight in the garden of the property.

"The victim, aged in his twenties, was taken to hospital where he remains this morning undergoing treatment.

"A man, aged 23 years old, has been arrested on suspicion of grievous bodily harm with intent, and he remains in custody.

"Enquiries are under way to establish exactly how this man sustained his injuries.

"I am keen to speak to anyone who may have been at the property when the assault occurred and saw what happened, or anyone who was in the Coolessan Walk area around this time and has information which may assist our investigation.

"Anyone with information which can help us establish exactly what occurred is asked to call detectives in Coleraine on 101, and quote reference number 209 of 23/12/19."

Alternatively information can also be provided by calling the independent charity Crimestoppers on 0800 555 111.