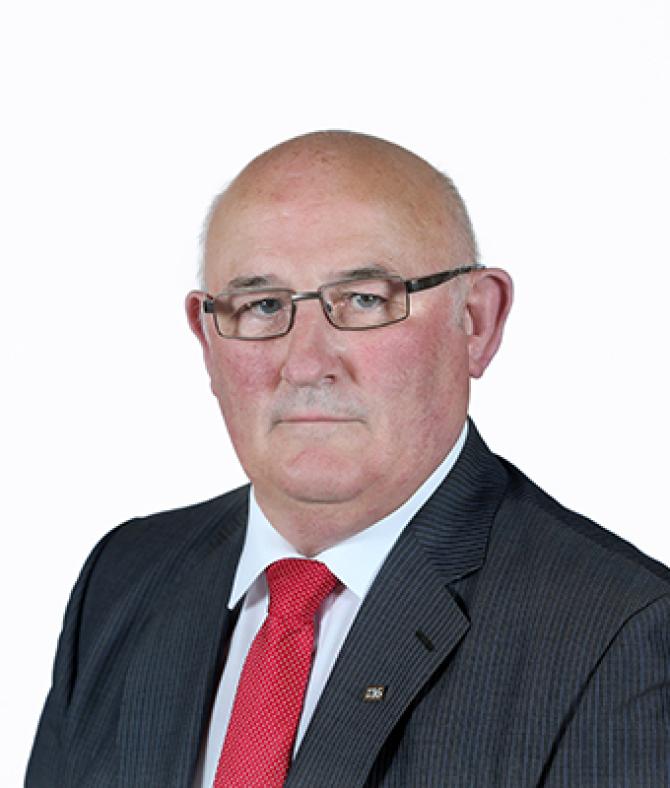 AN IRISH Senator has slammed the proposal to close the Royal British Legion (RBL) 'Bennet House' facility in Portrush, currently out for consultation.
Describing the proposal as “outrageous” and “a kick in the teeth for all,” Independent Senator Gerard Craughwell, himself a British Army veteran, has written to Irish Foreign Minister, Simon Coveney asking him to urge the RBL to reconsider.
The proposals, announced just before Christmas, have caused an outcry with up to 350 veterans and supporters, many from Ballymoney, attending a vigil outside Bennet House on Lansdowne Road on Saturday December 28.
Senator Craughwell, president of Dublin RBL, told The Chronicle:
“Let me start with the absolute level of betrayal I feel at the closure of the only Break Centre on the island of Ireland. I say betrayal because closing this house not only cuts off access to the citizens of Northern Ireland, it completely closes out the thousands who have served in HM Forces."

*For full story see this week's Chronicle, in shops now.