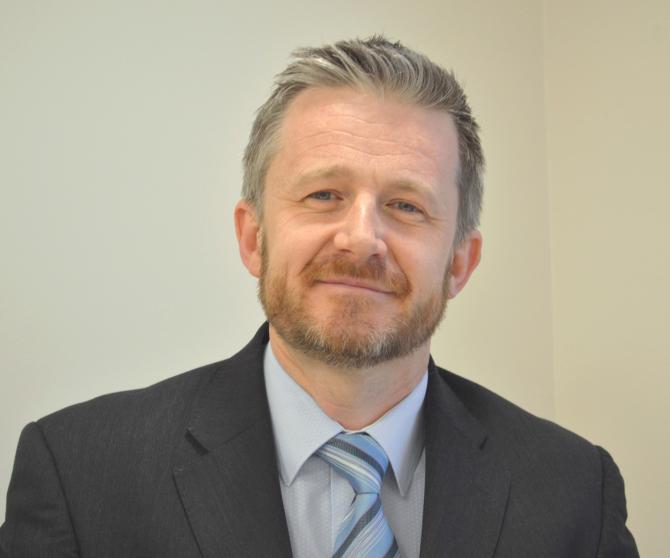 NORTHERN Ireland’s Chief Planner has urged councils across the Province to study the judge's remarks in a High Court case fought over a Causeway Coast and Glens development scheme.

Angus Kerr's letter also laid bare shortcomings of planning committees who, since 2015, have been making decisions on what can and cannot be built.

Chief among them is elected members' “low level of understanding” of planning policies relating to house development in the countryside which has led to the overturning of recommendations made by professional planning officers.

The assessment was drawn from visits to planning committee meetings by Stormont officials throughout 2018 and 2019.

The main points are set out in a letter from Mr Kerr to council chief executives, including David Jackson of Causeway Coast and Glens.

The Chronicle request for reports specifically on the conduct of Cloonavin’s committee was refused.

Tellingly, however, in his response to this newspaper, the chief planner pointed out that every councils' attention had been drawn to a judicial review judgement in involving Causeway Coast and Glens Council.

In that case, the judge suggested councillors, rather than planning officers, should be compelled to testify when recommendations are overturned by elected committees and the matter ends up in the courts.

Mr Justice McCloskey said courts would in future “carefully reflect” on why evidence was not provided by the chairperson of the body that actually took the decision.

The warning was contained in a 37 page written judgement in favour of Causeway Coast and Glens Council over its decision to grant approval for a barn conversion close to the Giant's Causeway World Heritage Site – contrary to planners' advice.

Back in February 2018 the committee voted to approve a redevelopment scheme in Bushfoot Road, Portballintrae backed by property developer, Seymour Sweeney.

The decision came despite council planners' assessment that the site fell within the Distinctive Landscape Setting of the Giant's Causeway site.

Inside the protected 2km zone, development is restricted to replacement dwellings, small extensions and “exceptionally modest scale facilities” which are necessary to meet the direct needs of visitors to the World Heritage Site.

Planners suggested that a single exception was unlikely to harm the landscape but to grant approval could set a dangerous precedent other developers were likely to exploit.

Nevertheless, councillors voted 6-3 in favour of approval following an amendment tabled by the DUP's John Finlay.

In his letter to council chief executives, Angus Kerr said the case proved that failure to provide clear planning reasons for overturning recommendations not only left councils open to legal challenge but also eroded public confidence in the system.

He concluded: “I would therefore encourage you to review council practices, procedures and cultures to ensure that the obligation to provide adequate, coherent and intelligible reasons for the decisions on planning applications is being properly discharged.”

The vast majority of planning applications are assessed by professional planning officers without reference to the council's committee.

However, individual councillors can insist decisions are taken out of officers' hands and instead put to a vote by elected members – usually after an approach by either an applicant who is facing refusal or objectors unhappy that permission has been granted.

Council rules warn members they must have “sound, clear and logical planning reasons” for disputing the planners' verdict.

Last year the Chronicle obtained figures showing Causeway Coast and Glens councillors referred 130 cases to the committee between 2015 and 2018.

The figures also showed that in the same period elected members of the planning committee rejected planners' recommendations 44 times.

Mr Kerr said his team found instances where it was unclear why applications had been called-in.

When his letter was made available to councillors in October, the Chronicle asked Mr Kerr's department under freedom of information regulations, for any report or summary of conclusions drawn from his officials' visit to Causeway Coast and Glens Borough Council's committee.

He confirmed that the department held information relating to the newspaper's request but refuse to authorise its release.

Mr Kerr said it would be “inappropriate” to reveal incomplete information and that disclosure could only have a negative impact on co-operation between his department and councils.

He said the legislation made provision for “safe space” that allowed public servants to develop ideas and policies without fear that every comment or recorded thought is presented for public scrutiny.

However, he went on to suggest that he would reconsider the request when policy review of the two-tier planning system was complete.