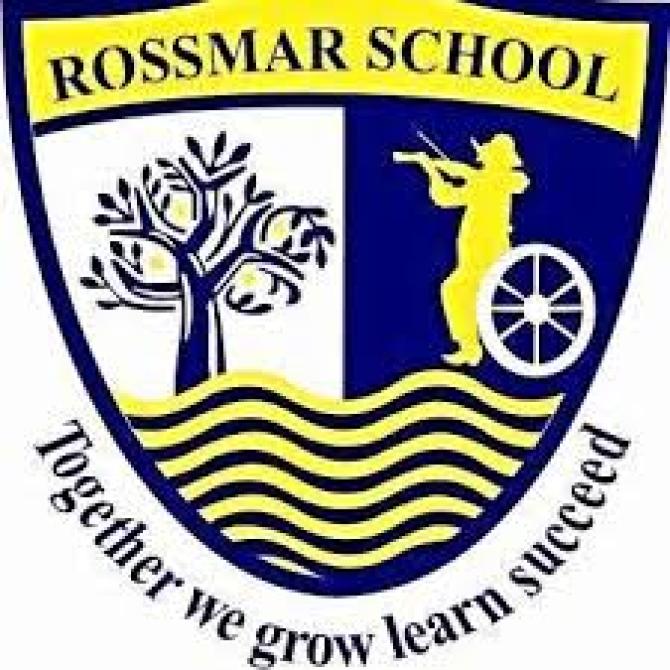 SINN Féin Councillor Brenda Chivers has expressed her delight at the planning permission approval for additional classroom provision for Rossmar School in Limavady.
This work may commence during the new build currently ongoing at the school.
Councillor Chivers said: “After intensive lobbying by my colleagues for the replacement of what was really a not fit for purpose facility, that was nearly seventy years old, the then Sinn Féin Education Minister John O Dowd approved the new school estate costing some £9.3 million pounds, a move that was most welcome from the Rossmar community, including pupils, staff, Board of Governors and the wider Limavady and district area, work which is currently ongoing and should be due for completion in the very near future.
“This new addition to the school will future proof the entire site and ensure its efficacy for the decades to come.
“It will be mine and my colleagues intention to see this through to completion and deliver this excellent resource to the area.
“It is expected that the provision of the additional five classrooms will commence soon and should be completed next year.”
Councillor Chivers added “This is one of the really good news stories, and I'm delighted that myself and my colleagues have played a central part, the future is indeed bright.”
Additionally, East Londonderry DUP Assembly Member, George Robinson, has praised the efforts of Rossmar Special Schools Board of Governors for their role in securing additional facilities for the new school.
He said:“I want to express my admiration for the Governors who were instrumental in securing the five new classrooms and other vital facilities for the new school buildings currently under construction.
“The determination, dedication and deep knowledge of what the pupils at Rossmar require was without doubt the clinching factor when seeking the additional space.
“The local DUP team were honoured to be able to work the Governors to lend support and advice, when required, especially for a school which has played such a vital role for the pupils who attend it.
“ I can honestly say it was a truly humbling experience to see the commitment of governors and all the staff to ensure only the very best facilities for their pupils,
“It will truly be a memorable day to see a modern purpose built school opened, and hopefully in the near future.” concluded Mr Robinson.