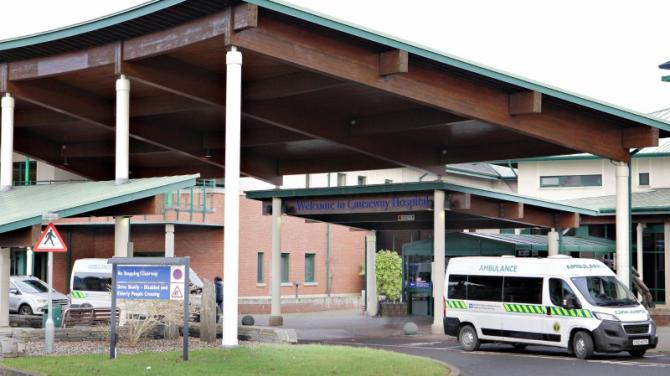 A SENIOR member of staff at Causeway Hospital says that a resolution to pay parity for nurses in Northern Ireland may help hospitals recruit staff.

Last month, it emerged that staff vacancies in Northern Ireland's nursing and midwifery sector had increased by 80% since 2017 with more than 2,900 jobs being actively recruited at the start of October last year.

Following the news, a wave of industrial action from members of UNISON, Unite and the Royal College of Nursing took place before the reconvening of the Stormont Executive earlier this month.

The Health Minister pledged to inject a sum of around £109m into the health service here which will align staff wages to their counterparts in England.

This Thursday evening, January 30, there will be a recruitment evening at Causeway Hospital from 5pm to 8pm as the hospital looks to recruit staff to fill a number of nursing posts and other healthcare-related roles within the Northern Trust.