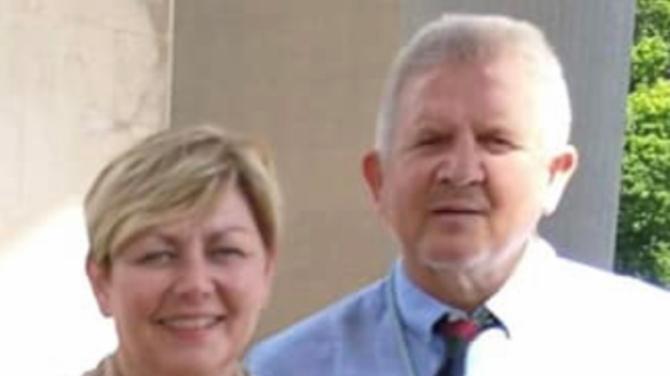 A BUSHMILLS man has pleaded not guilty to assaulting his wife who is the Deputy Mayor of Causeway Coast and Glens Borough Council.

The case of Stephen McKillop, (59) of Castlecat Road, was mentioned at North Antrim Magistrates' Court sitting in Coleraine on Friday, January 31.

The allegation is in connection with an alleged incident on September 14 last year.

The defendant did not appear in the the courtroom but a not guilty plea, in relation to an alleged common assault on DUP Councillor Sharon McKillop, was entered on his behalf by lawyer Thomas McKeever.

No details of the allegation were given to the court. However, both Stephen McKillop and Mrs McKillop attended Coleraine Courthouse. A letter from the Deputy Mayor was handed to the prosecution.

The case was adjourned until Friday, February 14, to fix a date for a contested hearing when it is expected full details surrounding the alleged incident will emerge.