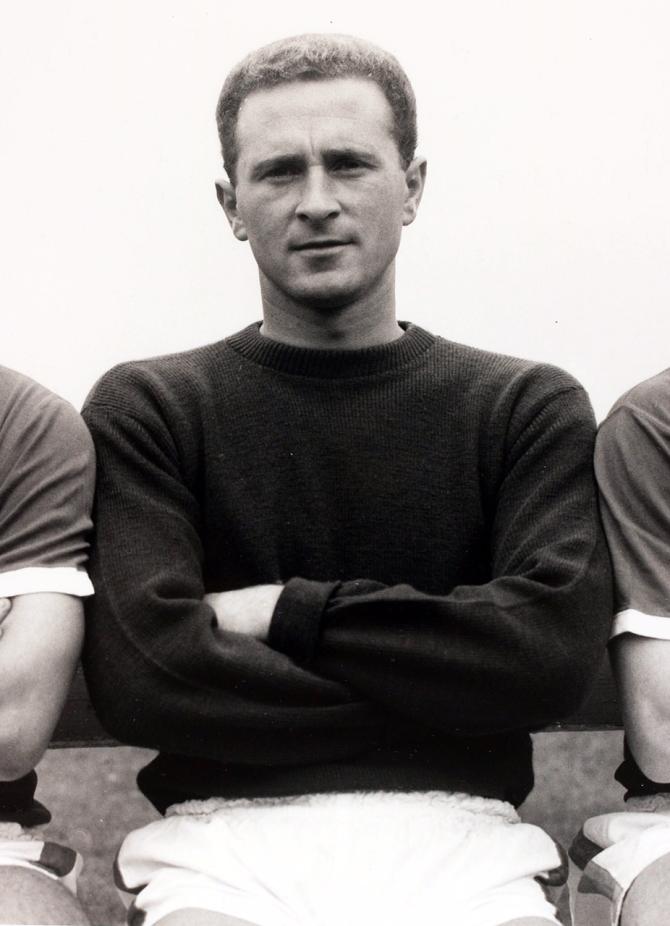 A COMMUNITY in mourning, many people in the local area will recall fond memories of the late Harry Gregg OBE.

Hailed as 'The Hero of Munich', Harry was a tall unassuming man who came through more than most throughout his life from the glory days of the 'Busby Babes', the devastation of the Munich Air Disaster as well as representing Northern Ireland on the World stage.

This morning, tributes have poured in for the local man, led by Sir Bobby Charlton, Sir Alex Ferguson, Brian McClair, Peter Schmeichel to name but a few.

Commenting on the sad news of Harry Gregg's death, Sir Alex Ferguson told the Manchester United Club website that he was deeply saddened by the news, recalling fond memories of the club's former goalkeeper.

“I was deeply saddened to hear of the passing of Harry Gregg,” said Sir Alex.

“Harry was a man of great character and a true legend at our club. I remember that he was always very excited and proud to host our youth team at his boarding house for the Milk Cup every summer, so he could recount the tales of his playing days. I loved his company and the many pieces of advice he gave me.

“My thoughts and prayers are with Carolyn and his family at this very sad time. God bless Harry.”

There is no doubt that Harry will forever be remembered as a legend of Manchester United and World Football but we want to hear from you. So, if you have any happy memories which you shared with one of Northern Ireland's greatest sporting heroes get in touch with us by leaving your comments below.